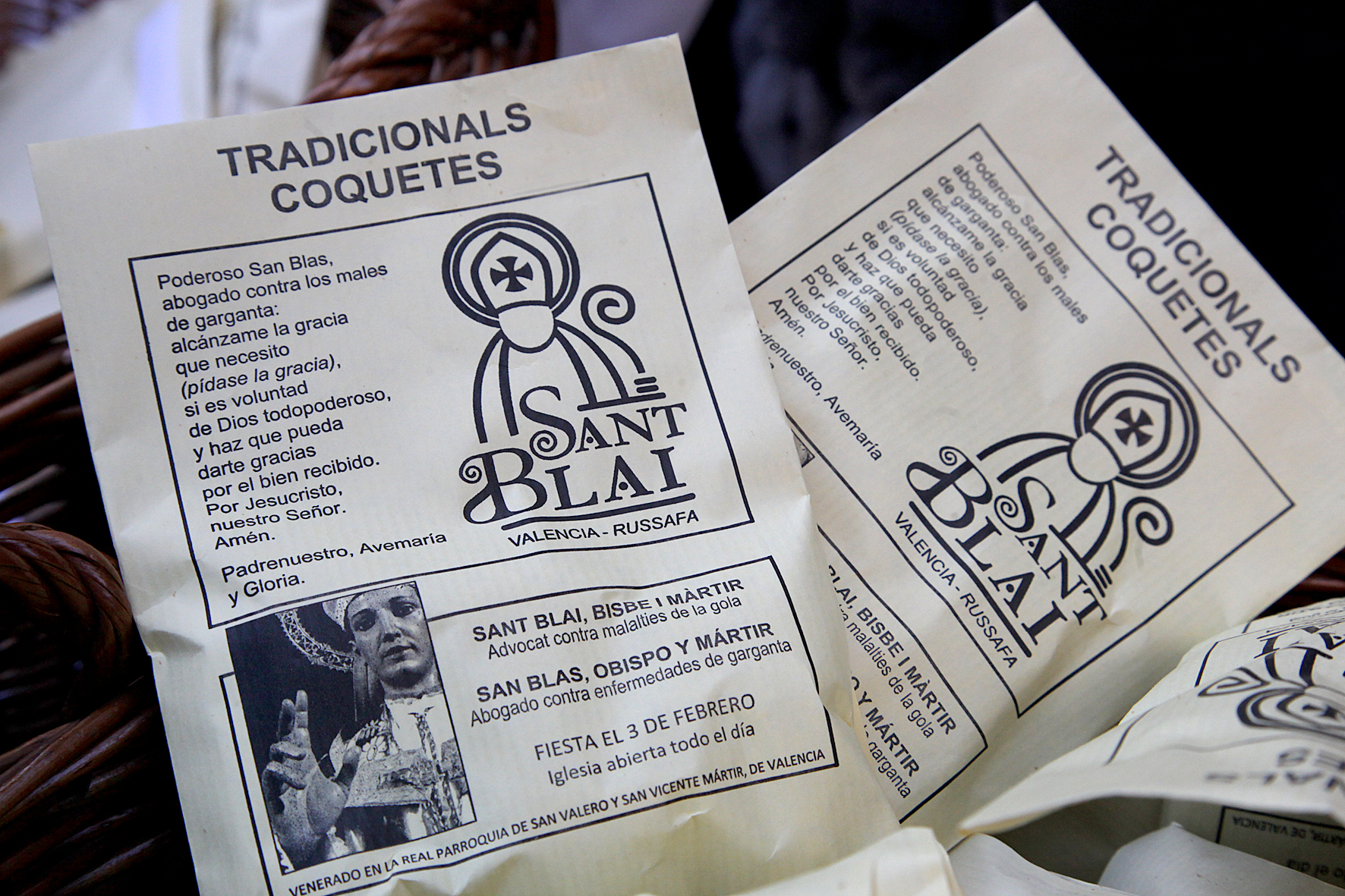 València is a city with numerous streets and neighbourhood celebrations. Some district festes date back to former patron saint festivities in nearby villages that progressively merged into the city. Street festes were usually held to pay tribute to Saints, Christs, and Virgins depicted in small altarpieces attached to the walls of buildings. These small altars were ornamented with flowers, taffeta and tinsel, with a little lantern made of tin and always lit up by the neighbours.

Historically, street and neighbourhood festivals were dedicated to the patron saint, with religious and secular events lasting two or three days. In general terms, the organisers (the celebration committee or the clavaris) and most of the participants were members of the working classes. The festive programme basically consisted of popular meals, street decorations, albaes (traditional songs), dances, tabal i dolçaina (drum and Valencian double reed), the running of the bulls, oral storytelling, col•loquis i raonaments (debates and discussions) and fireworks and firecrackers. Porrats (small markets on the occasion of a holiday), piñatas and other leisure activities were also common.

Street parties were still very popular in the early decades of the 20th century, and many of them managed to survive. In fact, in recent years some have been given a boost and they remain well rooted in their districts. The celebrations, traditionally based on the figure of the patron saint, include a popular programme of activities targeted at all audiences and intended to strengthen the neighbourhood bond  with their local identity.